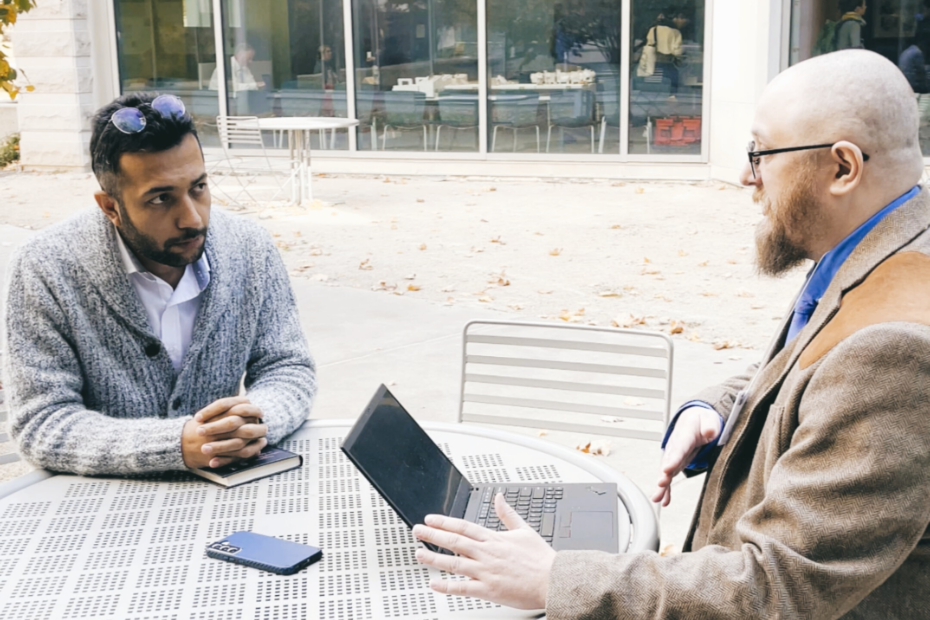 Omar Sadr, the recipient of the 2022 CESS Best Book Award in the Social Sciences for his 2021 book “Negotiating Cultural Diversity in Afghanistan,” talked with CESS Communications Associate Kenneth Linden. Below you can find a condensed summary of their conversation.

Sadr is a Senior Research Scholar at the Center for Governance and Markets (CGM) in the Graduate School of Public and International Affairs (GSPIA) at the University of Pittsburgh.

Dr. Sadr, who had to flee Afghanistan after the 2021 Taliban takeover, also hosts the podcast “Negotiating Ideas,” which focuses on themes related to liberty, democracy, and pluralism.

Dr. Sadr’s book is a timely examination of how to govern a pluralistic society. The book examines the failure of a pathological homogenizing state and Afghan ethno-nationalism.

Dr. Sadr shows the weakness of each model and proposes an alternative approach by creating a synthesis between critical multiculturalism and intercultural dialogue on how to balance the recognition of individuals and groups.

Drawing from political theory, comparative politics, and international relations, Dr. Sadr uses a multi-disciplinary approach to critique mainstream Western political science approaches to state, nationhood, and diversity. He proves that Afghanistan should not be regulated to Orientalist tropes. He hopes readers understand both the role of the history and culture of the peoples of Afghanistan and his methodological interventions.

Dr. Sadr hopes that scholars outside of Afghanistan and Central Eurasian Studies will read his work because it provides a valuable deconstruction of mainstream discourse and understanding of political theory, comparative politics, liberalism, and pluralism which has implications far beyond Afghanistan.