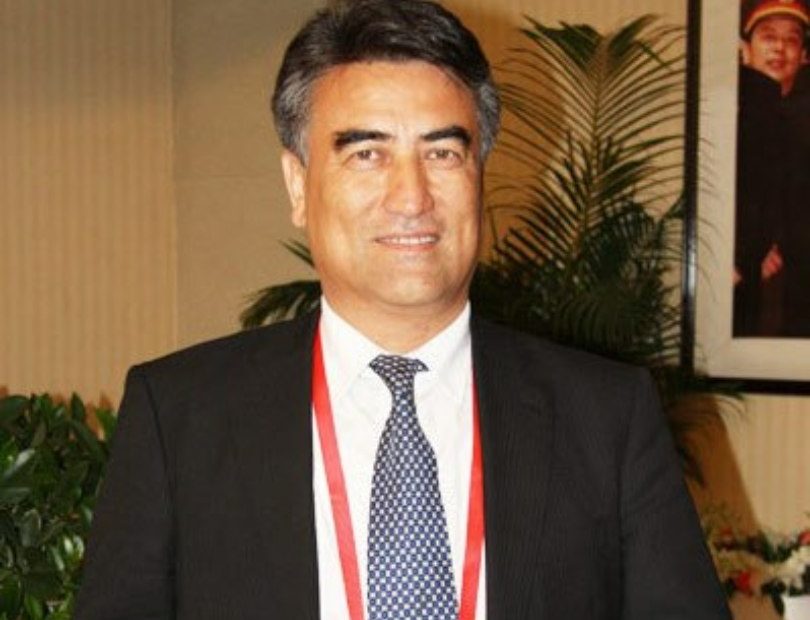 We, the members of the Central Eurasian Studies society, express our strong concern over the disappearance and sentencing of Tashpolat Tiyip, a prominent Uyghur academic. Tashpolat Tiyip was the President of Xinjiang University.  It has been reported that he currently faces execution in China.[i]

After a conference trip to Germany together with a group of students, he has been subjected to enforced disappearance. For obscure reasons, Tashpolat Tiyip was given a two-year suspended death sentence in a secret trial in 2017; the charges against him were kept secret and never made public.[ii] He is not alone in this regard because other prominent Uyghur scholars, writers and cultural figures have been targeted for detention in internment camps by the Chinese government.

Professor Tiyip is a well-known a geographer, and received his a doctorate from Tokyo University of Science. He was well-known among international colleagues for his collaboration and his efforts to promote international education.  Previously, he had been praised by the Chinese authorities for his commitment to serving the CCP with complete obedience.

The academic community of CESS represents an interdisciplinary and international group of scholars committed to the free and open dissemination of knowledge in and about Central Eurasia.  We were dismayed to learn of the disappearance and sentencing of Professor Tiyip, and consider that the Chinese government is ultimately responsible for his safety.  We also know well that well over a million people (ethnic Uyghurs, both public figures as well as private citizens, as well as members of other Turkic Muslim ethnic groups) are being held in China’s ‘re-education centers’ in Xinjiang.[iii] Such detention constitutes a major violation of human rights and freedoms, and in the case of our academic colleagues, also a clear and obvious disregard for academic freedom, a trend which is unfortunately increasing in many parts of the world today.  The academic community of CESS condemns these detentions and wishes to call attention to what is happening in Xinjiang today.

Please see the statement by Amnesty International on this situation and calls for action here:https://www.amnesty.org/en/documents/asa17/1006/2019/en/?fbclid=IwAR36n8ksjWvJEXsX5-M2MSTewqhD_qxtfng-gnX313Z03-B9MmJu7Gq1K4U

[iii] News on the camps is now widely spread; recent reports and testimonies include https://www.nytimes.com/2019/08/19/opinion/uighurs-china-camps.html?fbclid=IwAR2Qf0QzmmDzsUT020Hjql77VX1T1vEzXXVCsPP2Y29Hv5B0jUSF2NFIx-k