Connecting the Dots Around the XUAR Camps:Bringing Together a Year of Diverse Research 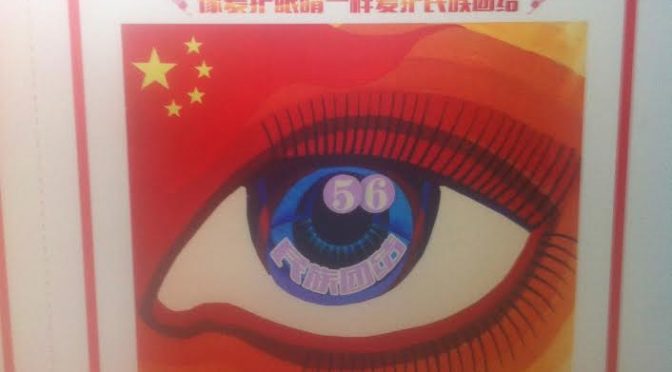 A new post is live at The CESS blog by Rune Steenberg of University of Copenhagen, Connecting the Dots Around the XUAR Camps: Bringing Together a Year of Diverse Research

It has been a good year since the international media and organisations world wide have begun to pay increased attention to the internment camps in Xinjiang Uyghur Autonomous Region. With the Chinese state clouding the issue in secrecy, even the most basic facts about the camps have become grounds for contestation. This ranges from contesting the number of detainees and types of camps and their actual conditions, to debating the intended purpose of the mass internments and their place in contemporary Chinese politics, to still farther discussing the contextualisation of the camps within global political economic structures and which historical comparisons are adequate or even permissible. The debates call to mind the late Elliot Sperling’s brilliant NYT opinion piece “Don’t know much about Tibetan history,” in which he reminds us that simplistic narratives of complex processes rarely stand the test of facts. This does not mean, however that the truth is necessarily to be found half way between the two extreme versions, nor does it mean that the accounts of the victims should be disregarded. On the contrary, they should be listened to attentively in detail.