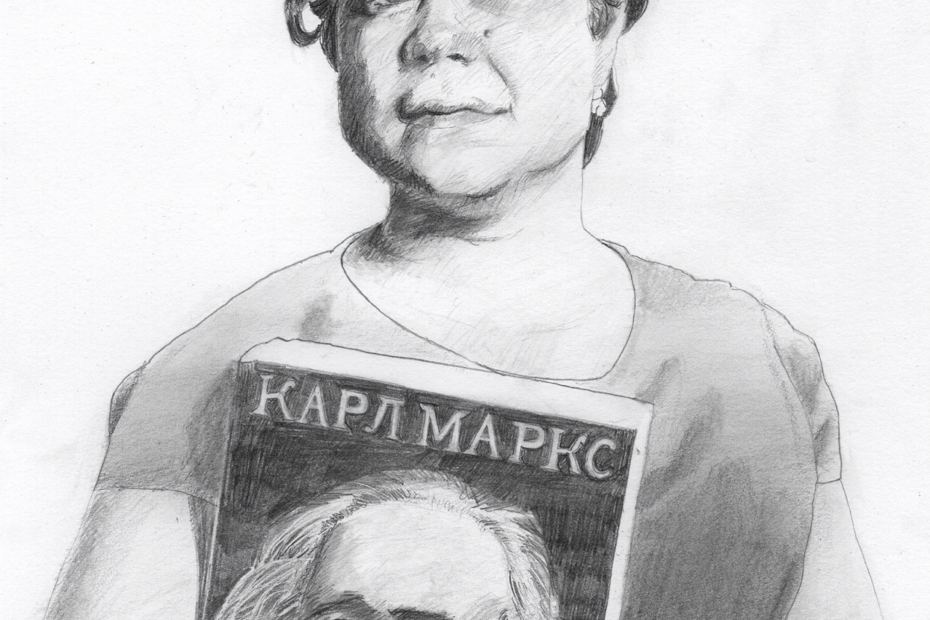 A new post is available at The CESS blog by Mohira Suyarkulova of American University of Central Asia, Becoming and Activist Scholar: Towards More Politically Engaged and Socially Accountable Research Practices in Central Asian Studies

Editor’s note:  Here we present the full text of one of the invited key note speeches at this year’s annual conference, which was held at George Washington University in October 2019.  We thank Mohira Suyarkulova for her permission to reprint this transcript of the speech here.

It is a great honour and privilege for me to be here today and have this opportunity to address a room full of ‘Central Asianists’, people who have dedicated a significant period of their lives, their intellectual capacities and passions to the study of the region I call home.  I myself embody the dual identity of a Central Asian and a ‘Central Asianist’, a native researcher, a kind of a self-referential scholar, socialised and trained through a combination of home schooling and academic migrations.  I am a Central Asian in a truly transnational sense – in that I was born in Tajikistan, from where my family had to leave during the civil war. We then migrated to the hometown of my maternal grandparents – Bukhara – and then to Tashkent, the capital of the newly independent Uzbekistan, where I went to a Turkish high school and completed two years of undergraduate studies at the University of World Economy and Diplomacy; I then received a George Soros-funded scholarship to become an exchange student in Vermont for a year, and then transferred to the American University of Central Asia in Bishkek, Kyrgyzstan. My postgraduate studies were all in the United Kingdom at St Andrews University, where Will famously met Kate. During my masters’ year funded by a Chevening scholarship, my family back in Uzbekistan were subjected to background checks and told they did not qualify for Uzbek citizenship – our citizenship was revoked, passports taken away, new identities of ‘persons without citizenship’ issued.  Since then I have received a Russian citizenship, and while the rest of my closest family members now reside in Kaliningrad (a curious geopolitical exclave of Russia wedged between Poland and Lithuania), I have moved back to Bishkek, where I teach at my alma mater. (I am telling you this personal life story not because my life has been extraordinary, but because it reflects some of the processes and events in the region which I tried to reflect on in my research.) My move to Bishkek for the second time signified another watershed moment in my life – I became an activist.