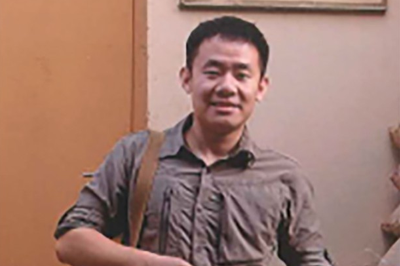 On behalf of the members of the Central Eurasian Studies Society we write to express our strong concern over the conviction by the Iranian judiciary of our fellow academic researcher Xiyue Wang on charges of espionage.

Wang is a doctoral student in history at Princeton University, USA. He was in Iran conducting archival research for his doctoral dissertation on 19th and early 20th century Iranian history. Wang was arrested in Iran in August 2016 and in April 2017 he was sentenced to ten years in prison. His case is currently under appeal.

The arrest and detention of academic researchers is of great concern to all our members. His arrest and secret trial constitute an infringement of intellectual freedom and sets a worrisome precedent for Iran’s openness to the world.

We petition for the immediate release of Xiyue Wang.

You may also wish to refer to information about Xiyue Wang’s case on Princeton University’s website.

A record of CESS’ public statements can be found here