The 21st CESS Annual Conference was held virtually, with support from the Ohio State University, from 14-17 October. Originally scheduled to be held in October 2020, the conference was postponed in light of COVID-19.

The online program allows you to view and search the program in multiple ways: 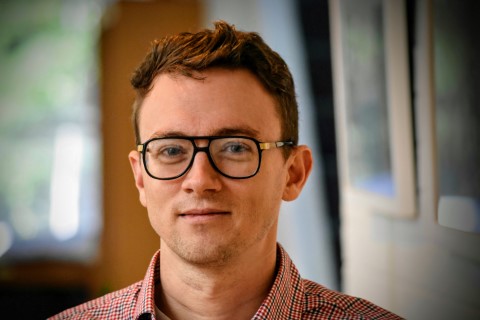 Rian Thum is Senior Lecturer at the University of Manchester. His research and teaching are generally concerned with the interpenetration of China and the Muslim World. His 2014 book, The Sacred Routes of Uyghur History, argues for the central role of sacred sites and local Islamic texts in the maintenance of Uyghur identity. Thum’s current book project, Islamic China, is a re-examination of Chinese Islam that takes full account of the numerous Persian and Arabic sources that Chinese-speaking Muslims have used and written. Since the emergence of China’s mass internment program for Turkic minorities, Thum has consulted for media organizations, businesses, NGOs, and government agencies developing responses to the emergency in Xinjiang. In addition to his academic publications, Thum’s writing has appeared in The New York Times, The Washington Post, Foreign Affairs, and The Nation..

The Ohio State University (OSU) is a public research university in Columbus, Ohio, one of the fastest growing cities in the USA. It has the third largest university campus in the country, with almost 60,000 students. Its faculty include scholars who are leaders in the sciences, engineering, medicine, public policy, law, social sciences, arts, and humanities. OSU has strength in Eurasian, Russian, East European, East Asian, and Middle Eastern studies. It is one of the few US universities that teaches the Uzbek language regularly. OSU hosted the CESS Annual Conference in 2011.