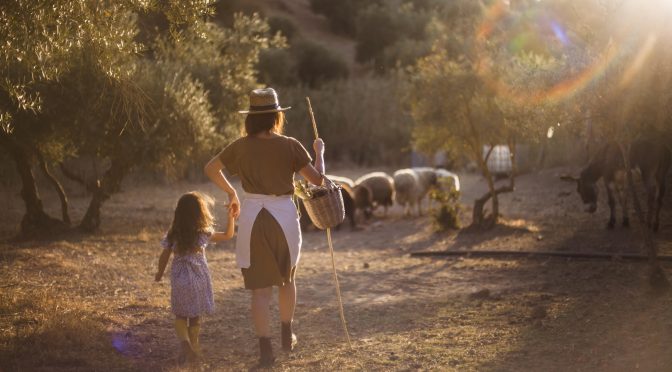 A new post is available at The CESS blog by Kamila Kovyazina, Rural Women in Kazakhstan: Double Vulnerability

This blog presents some of the results of the study of rural women’s economic possibilities in Kazakhstan, conducted by the Applied Economics Research Centre in April 2019. The basic method of research was a mass survey of the target group;  the number of respondents amounted to 1400 women in five mega-regions, including southern, northern, western, eastern and central parts of the country. The study used a stratified multistage territorial randomized sample, representing the target group by age and region. Additionally, in-depth interviews were held with rural women from different social groups, such as independent workers, housewives, businesswomen.

The main hypothesis of this study was that rural women are extremely limited in their economic possibilities (including labor possibilities), compared to rural men as well as to urban women.