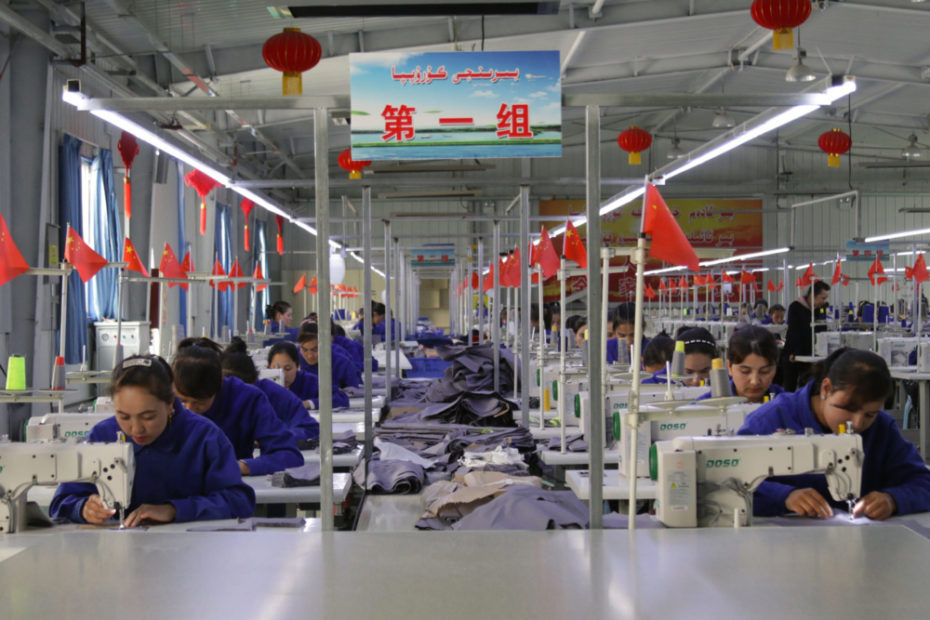 CESS has joined 200+ organizations in endorsing the Coalition to End Forced Labour in the Uyghur Region.

The coalition is an alliance of more than 180 civil society organisations and trade unions calling for an end to state-sponsored forced labour and other egregious human rights abuses against people from the Uyghur Region in China, known to the local people as East Turkestan.

The coalition is calling on leading brands and retailers to ensure that they are not supporting or benefiting from the pervasive and extensive forced labour of the Uyghur population and other Turkic and Muslim-majority peoples, perpetrated by the Chinese government.

See the Coalition’s Call to Action for more details on its appeal to textile and apparel brands and retailers.