More of the Same: Kazakhstan’s Leadership Change Between Ageing Leadership and Popular Discontent 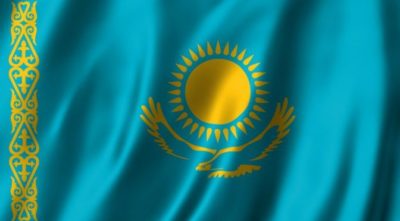 A new post is now up at The CESS blog by Luca Anceschi of University of Glasgow, More of the Same: Kazakhstan’s Leadership Change Between Ageing Leadership and Popular Discontent

If there is only one lesson to be learned from Kyrgyzstan’s recent presidential dispute—a chain of tumultuous events that led to the arrest and detention of erstwhile leader A.S. Atambayev[1]—is that post-transition relationships between Central Asia’s incumbents and its former presidents continue to represent one the most intriguing political mechanisms at play in the region. These relationships, it ought to be noted, seem to occur at very rare junctures: Central Asia’s leaders tend to remain in power for decades, reducing the transfer of power to élite-driven mechanisms that do normally set in motion only in the aftermath of a presidential death. The playbook for post-mortem tranzit vlasti was perfected through successfully orchestrated presidential successions in Turkmenistan (2006-2007) and Uzbekistan (2016); at the time of writing, there is no conclusive evidence to maintain that post-Rahmon Tajikistan will deviate significantly from this norm.

Continue reading at the CESS blog