Author Interview: Leah Feldman on “On the Threshold of Eurasia: Revolutionary Poetics in the Caucasus” 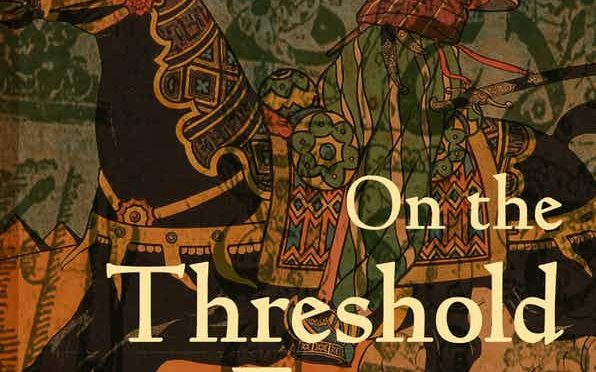 In this fourth and final installment of our author interview series, the CESS blog is pleased to welcome Bruce Grant (New York University), in conversation with the winner of this year’s CESS book prize, Leah Feldman (University of Chicago) for her work On the Threshold of Eurasia: Revolutionary Poetics in the Caucasus.

From the Cornell University Press website:  “On the Threshold of Eurasia explores the idea of the Russian and Soviet “East” as a political, aesthetic, and scientific system of ideas that emerged through a series of intertextual encounters produced by Russians and Turkic Muslims on the imperial periphery amidst the revolutionary transition from 1905 to 1929. Identifying the role of Russian and Soviet Orientalism in shaping the formation of a specifically Eurasian imaginary, Leah Feldman examines connections between avant-garde literary works; Orientalist historical, geographic and linguistic texts; and political essays written by Russian and Azeri Turkic Muslim writers and thinkers.