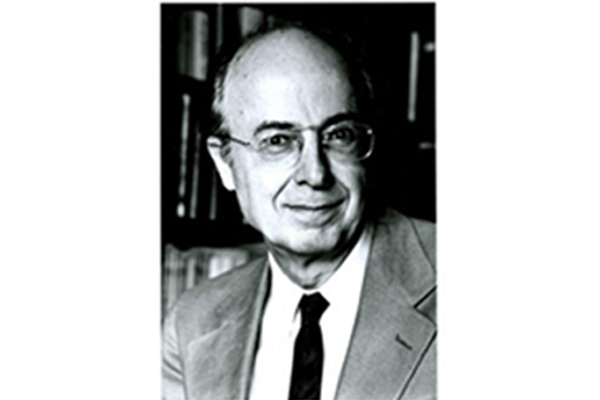 The Central Eurasian Studies Society (CESS) and the Harriman Institute, Columbia University, are delighted to announce the renaming of the CESS Lifetime Service to the Field Award in honor of the late scholar of Central Asia, Professor Edward Allworth (1920-2016). The new award will be named the Edward Allworth Lifetime Service to the Profession Award and will be awarded annually to an individual in recognition of extraordinary lifetime achievement in the field of Central Eurasian Studies. The award also carries a monetary prize of $1,000. The award is generously sponsored by the Harriman Institute and managed by CESS.

Edward Allworth was the first recipient of the CESS Lifetime Service to the Field, awarded posthumously in 2016. Edward Allworth, a distinguished pioneer in Central Asian Studies, was founding director of both the Program on Soviet Nationality Problems (1970) and the Center for Central Asian Studies (1984) at the Harriman Institute. Beyond an impressive body of research and scholarly accomplishments, Professor Allworth was widely known for his infectious enthusiasm for Central Asian studies and his dedication to students.

image courtesy of the Harriman Institute